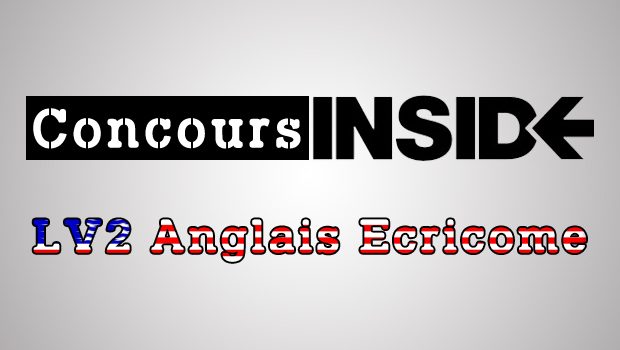 ON THE occasion of Queen Elizabeth II’s coronation on June 2nd 1953, a year and four months after she had become queen on the death of her father, 82 towns and villages in Britain roasted an ox—the Ministry of Food having loosened post-war food rationing rules only for places that could show they had a tradition of doing so on such occasions. Others gathered at street parties, crowded around new television sets in homes smelling of Bakelite and tobacco and strung bunting from buildings black with soot.

On September 9th 2015 Queen Elizabeth II’s reign reached its 23,226th day, surpassing the record set by Queen Victoria. It is a landmark being passed over without much official fanfare—there is little dignity in celebrating knocking one’s great-great grandmother into second place. Nevertheless, it provides an occasion for Britain to think about its queen and itself, as the end of the second Elizabethan age draws near.

Four hallmarks of the era stand out: the transformation of Britain from the industrial hub of a global empire into a cultural power and entrepôt; its development into an ethnic melting pot; the relaxing of interpersonal relations and moral codes; and the loosening of the United Kingdom itself. These connected trends have all, on the whole, been good for the queen’s subjects, who are wealthier, longer lived and freer than they were. 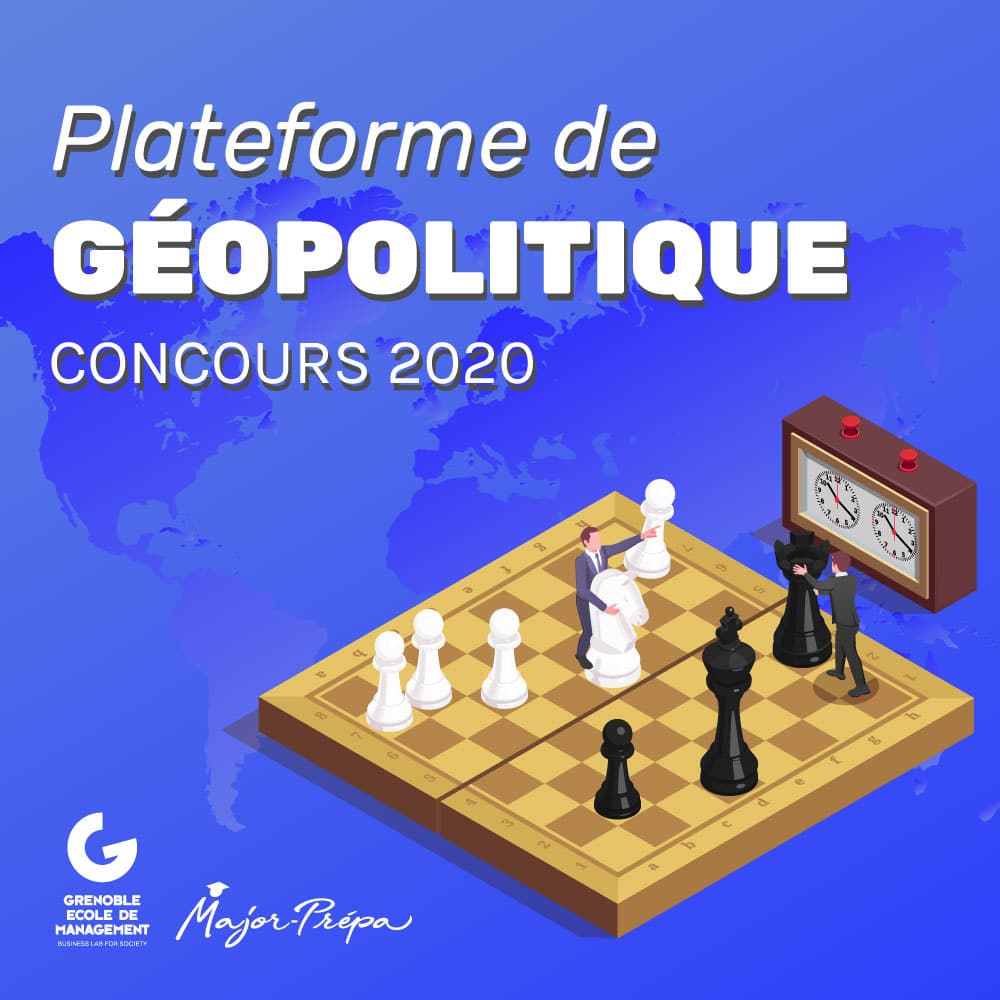