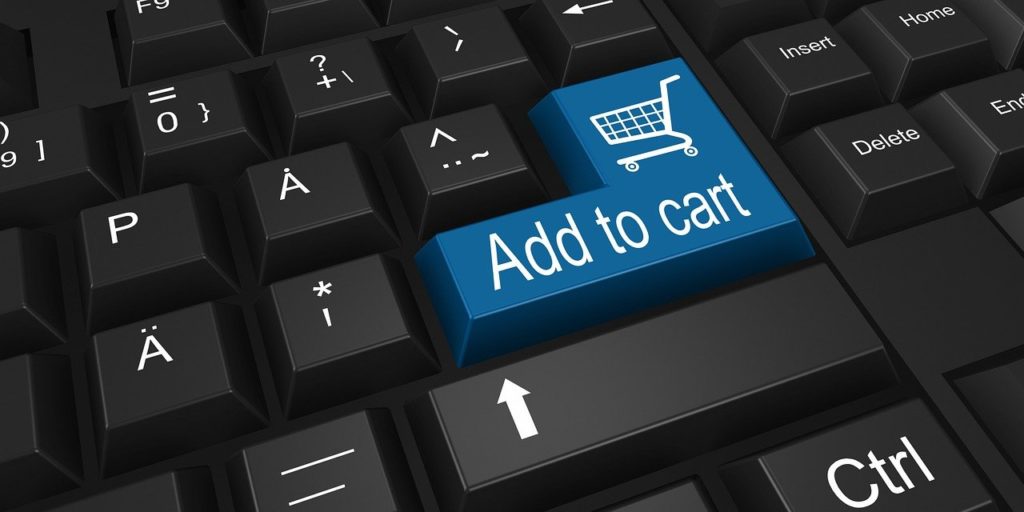 Jeff Bezos has accused the publisher of the National Enquirer of “extortion and blackmail” in a blogpost alleging it threatened to publish revealing personal photos unless the Amazon chief executive publicly affirmed the paper’s reporting was not politically motivated. Bezos, who is the world’s richest man and owns the Washington Post, became the subject of tabloid papers in January after he and his wife, Mackenzie, announced they were divorcing. Shortly after, the National Enquirer published “intimate text messages” revealing Bezos’s relationship with Lauren Sánchez, a former TV anchor. Bezos wrote in a Medium blogpost that he employed the private security consultant Gavin de Becker “to determine the motives for the many unusual actions taken by the Enquirer”, which is published by American Media Inc (AMI).

Bezos said an “AMI leader” subsequently told him that David Pecker, the chief executive of AMI, was “apoplectic” about the private investigation. In the blogpost, titled “No thank you, Mr Pecker”, Bezos accused AMI of telling him “they had more of my text messages and photos that they would publish if we didn’t stop our investigation”. Bezos said his ownership of the Washington Post was a “complexifier” because it had made him the enemy of people including Donald Trump, who has frequently targeted him. Pecker is a longtime confidant of the president.

In December, prosecutors in the southern district of New York gave AMI immunity from prosecution for its cooperation in the investigation into Trump’s presidential campaign and alleged hush payments to a Playboy model. AMI admitted the company had coordinated with Trump’s presidential campaign to “catch and kill” –buy up but not publish– the story of Karen McDougal, the model who claimed she had an affair with Trump. AMI admitted it had worked “in concert” with the campaign to pay McDougal $150,000 for her story and then suppress it. Bezos noted in the blogpost that AMI had entered into the immunity deal.

According to Bezos, AMI’s chief content officer, Dylan Howard, emailed threats to Bezos’s lawyer, Martin Singer, allegedly writing: “[I]n the interests of expediating [sic] this situation, and with The Washington Post poised to publish unsubstantiated rumors of The National Enquirer’s initial report, I wanted to describe to you the photos obtained during our newsgathering.” The email, which Bezos published in full, but with personal information redacted, said the Enquirer had obtained a “below the belt selfie -as well as nine other images”. Those included a selfie, a shirtless photo of Bezos holding his phone “while wearing his wedding ring”, a “full-length body selfie” of him in his underwear, and photos and messages from Sánchez. “It would give no editor pleasure to send this email. I hope common sense can prevail –and quickly”, Howard allegedly wrote.

Bezos’s blogpost also included an email from Jon Fine, an AMI lawyer, seeking “a public, mutually agreed upon acknowledgment from the Bezos parties, released through a mutually agreeable news outlet, affirming that they have no knowledge or basis for suggesting that AM’s coverage was politically motivated or influenced by political forces, and an agreement that they will cease referring to such a possibility”. Bezos wrote on Thursday: “Rather than capitulate to extortion and blackmail, I’ve decided to publish exactly what they sent me, despite the personal cost and embarrassment they threaten. Any personal embarrassment AMI could cause me takes a back seat because there’s a much more important matter involved here. If in my position I can’t stand up to this kind of extortion, now many people can?”.

In 2017, a new plague called “deep fake” appeared on the Internet. This technique consists in human image synthesis based on artificial intelligence. The combination of original images and fake elements can depict a person saying things or performing actions that never occurred in reality. Indeed, deep fakes can be used to create malicious hoaxes and fake news on leading figures for instance. In this way, in the modern era of technology, the moral integrity of people is increasingly threatened, and this is precisely what is at stake in this article.

Throughout the analysis of this article, in the modern era characterised by the relentless advent of technology, moral integrity and ethics are increasingly vulnerable, with for instance extortion of compromising images. So, this begs the following question: Is technology damaging our morals and ethics and is it stoppable?

A. The excesses of technology in the modern era threaten the moral integrity of people and the truth itself: state of play

B. The necessity to put a check on the downward slide of technology: responses/actions
Social media and technology in general have shown their dark side and it is high time some limits were set to try and preserve some form of ethics.

C. The pressing need to preserve humanity from a general loss of morals: the bigger picture
A global decay of humanity is looming large nowadays: climate change, social inequalities, increase of nationalisms… all rings a bell in comparison to what has been described decades ago in the novel 1984 by George Orwell, Morals and ethics are put on the backburner because of more pressing issues, and that is worrying.

Quote: “Morality is the basis of things and truth is the substance of all morality.” Mahatma Gandhi 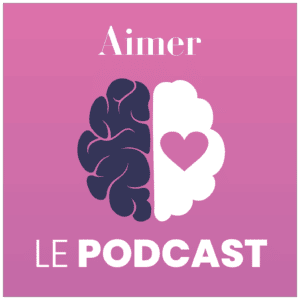 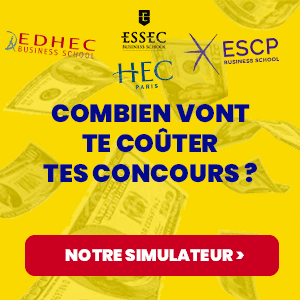 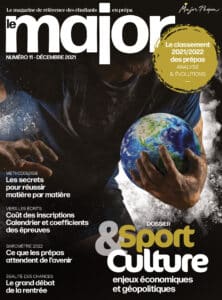